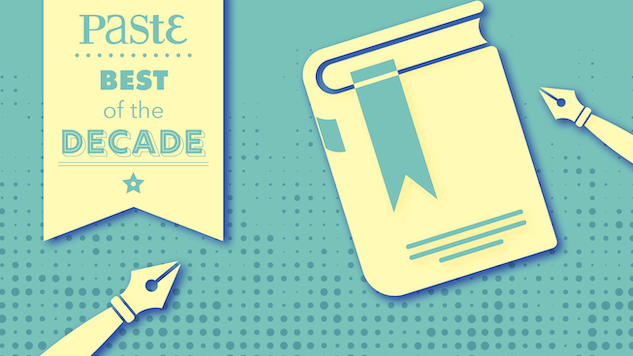 Paste Magazine ranked The Twelve Lives of Samuel Hawley #32 out of the top 40 novels of the past decade:

“Nine years after her debut novel, The Good Thief, was published, Hannah Tinti released another masterpiece. The Twelve Lives of Samuel Hawley explores a captivating father-daughter relationship, weaving the pair’s saga through two narrative timelines. The first follows a young girl named Loo as she comes of age in a small Massachusetts town; the second reveals her father’s past through twelve stories chronicling the events that led to his twelve bullet wounds. Tinti’s narrative takes on a mythic quality with each bullet, nodding to the Twelve Labors of Hercules with hidden Easter eggs. The result is a mesmerizing literary thriller that counts down to the final gunshot.” —Frannie Jackson