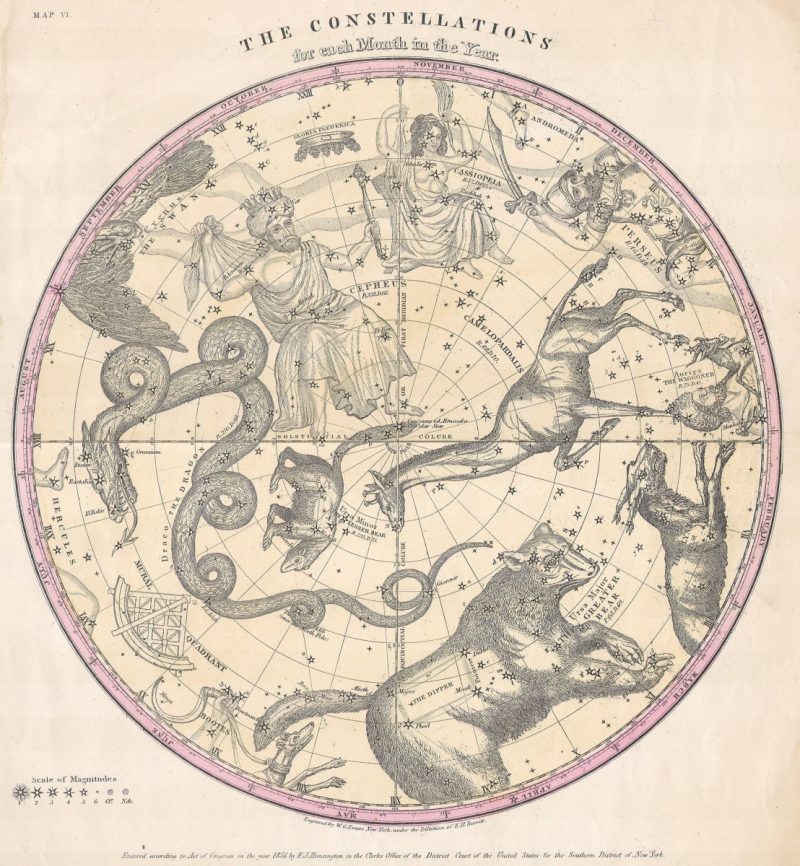 The Twelve Lives of Samuel Hawley by Hannah Tinti

In the nine years since her debut novel, The Good Thief, was published, Hannah Tinti has crafted another masterpiece. The Twelve Lives of Samuel Hawley explores a captivating father-daughter relationship, weaving the pair’s saga through two narrative timelines. The first follows a young girl named Loo as she comes of age in a small Massachusetts town. The second reveals her father’s past through 12 stories chronicling the events that led to his 12 bullet wounds. The result is a fascinating literary thriller, with Tinti building the tension as both timelines count down to the final gunshot.
—Frannie Jackson 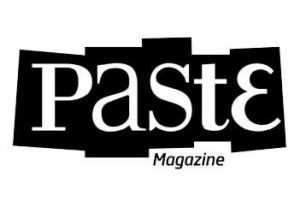