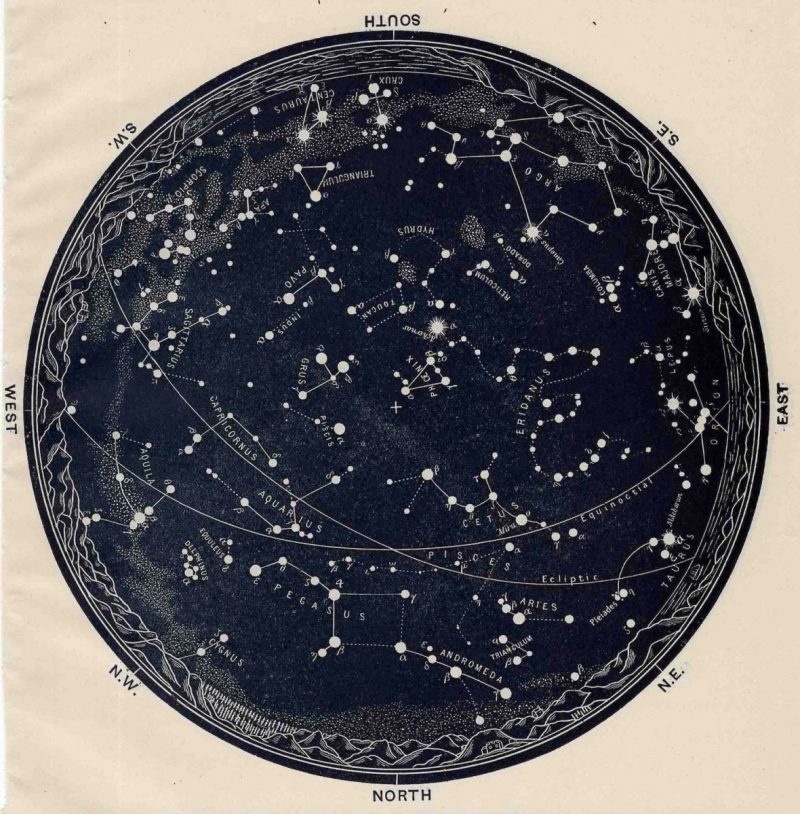 Hannah Tinti’s first novel was titled “The Good Thief.” It told the story of a 19th century orphan caught up, against his will, with a ragtag band of con men and grave robbers. Her second, “The Twelve Lives of Samuel Hawley,” depicts a thief in our time who may have goodness in him, but it’s often hard to see.
The novel’s opening line — “When Loo was twelve years old her father taught her how to shoot a gun” — hints at the morally ambiguous territory readers are about to enter. Not that gun ownership is a bad thing, but we quickly learn that Loo’s father, Samuel Hawley, has many guns and has not hesitated to aim them at people. He is a man with many secrets, a man on the run.

Loo (short for Louise) has never known her mother, who died during her infancy. She has spent her young life moving from place to place while her father worked at odd jobs. Now that she’s about to enter her teens, they’ve settled down in her mother’s hometown, the fictional Olympus, Massachusetts, a seaside town of fishermen and waitresses.

Until now, it’s always been just father and daughter, alone in the world. But living in a community reveals Loo’s hot temper and tendency to get into fights. Her brawny father not only earns local celebrity by winning an annual greasy pole competition but arouses suspicion because of all the bullet-wound scars exposed by his shirtless heroics.

In interviews, Tinti has remarked that her novel was inspired by the mythical 12 labors of Hercules, a son of Zeus who killed his wife and children after going insane. To atone for his crimes, he was ordered to perform extraordinary feats of strength against a series of fantastical beasts scattered across the ancient world.

Hawley, too, is a wounded soul, and each of his wounds has a story to tell. His dangerous labors, his “jobs,” are undertaken at the behest of criminals. So, like Hercules, he wanders across the American map from Arizona to Alaska to Wisconsin and so on. The book’s narrative jumps back and forth between these violent scenes and Olympus, where conflict is more prosaic, if still troubling.

Tinti makes each of her crime scenes wildly different yet equally suspenseful. As skillful as she is, she never romanticizes her bad actors. What most deeply interests her is the stumbling, fumbling humanity that results in bad actions.
Hawley is one of those men who can’t fathom how he’s sabotaged his own hopes for a better life. Despite his best intentions — for his wife and daughter — his foolish choices keep tripping him up. “The past is like a shadow,” he laments, always trying to catch up.”

Some observers might brand him a loser. Tinti doesn’t. Like Russell Banks or Richard Russo, she urges us to be open to the humanity beneath the screw-up, the kernel of goodness beneath the lawbreaker. Her ordinary people just want to be loved. A woman who begs Hawley not to kill her husband says, “I’m the only one who knows him.” Of the father who abandoned his family, Loo’s boyfriend grieves, “I don’t think he wanted a family.”

Those yearnings aren’t that different from Loo’s own. Perplexed by the everyday confusions of adolescence, Loo is nonetheless determined to discover the truth about her mother’s death and her father’s past. Along the way, she finds surprising strengths within. Tinti’s own considerable strengths make us care about the outcome. She fuses urgent, vibrant storytelling with a keen understanding of broken people desperate to be whole.