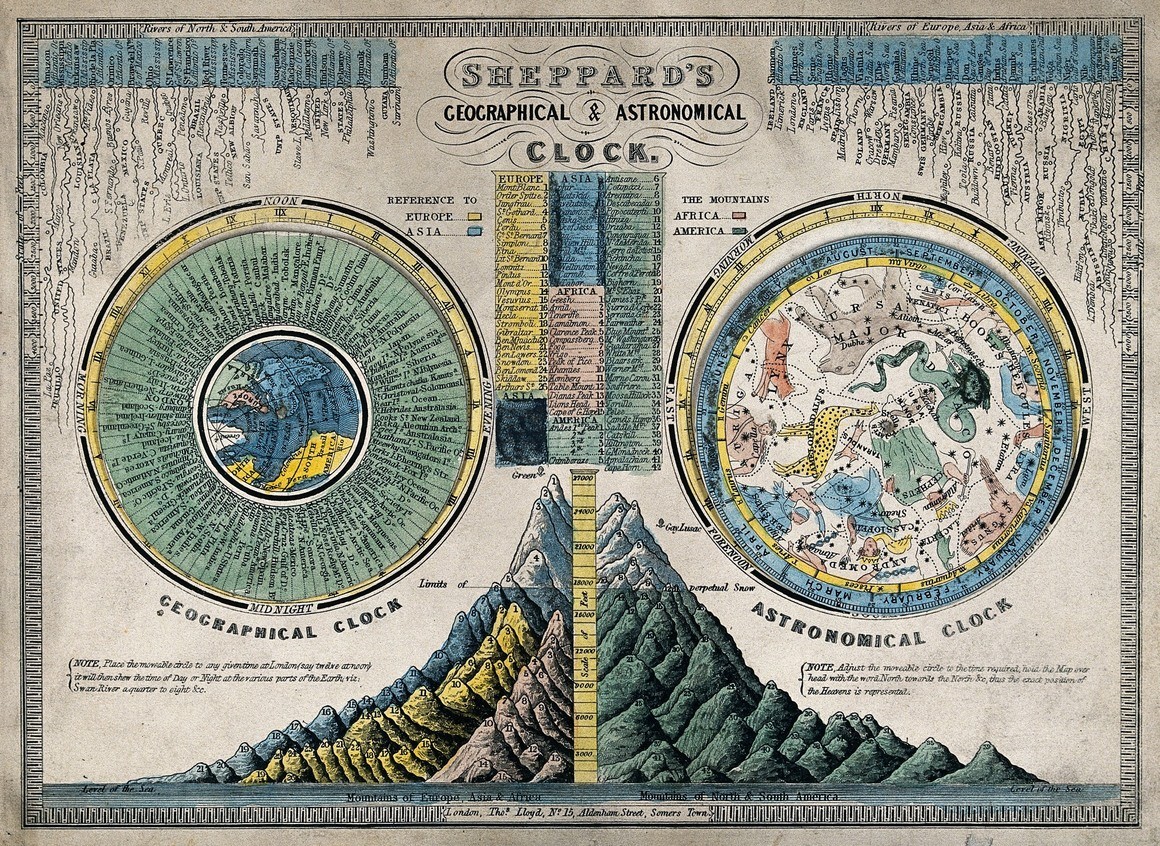 Tinti follows her acclaimed first novel, The Good Thief (2008), with another atmospheric, complexly suspenseful saga centered on an imperiled child under the care and tutelage of an outlaw. Sam Hawley’s sole reason for living after the drowning death of his wife, Lily, is his daughter. As for Loo, she is mostly content living on the run with her father, driving cross-country in a truck full of guns and staying in shabby motels in which Sam carefully sets up a bathroom shrine to Lily comprising photographs and her makeup, shampoo, and robe. But as Loo nears 12, Sam decides she needs a more stable life and risks settling down in the coastal Massachusetts town where Lily grew up and where Lily’s angry mother, Mabel, still lives, certain that Sam is responsible for her daughter’s demise. As Loo and Sam take measure of the troubles at hand, Tinti turns back the wheel of time and tells the hair-raising stories of each of the 12 bullet wounds scarring Sam’s battle-ready body. In between these wild flashbacks, Loo comes of age and embarks on her own dangerous escapades. With life-or-death struggles in dramatic settings, including a calving glacier, and starring a fiercely loving, reluctant criminal and a girl of grit and wonder, Tinti has forged a breathtaking novel of violence and tenderness. — Donna Seaman